“This book shows what can be achieved – Helen Lawrence has a fascinating story to tell.”
Griff Rhys Jones

The campaign to save Hampstead Heath in 19th century was at the heart of what became the new conservation movement.
Extensive new research has uncovered layers of fresh information about this fascinating story and rediscovers the remarkable people who played their part in the battle to save London’s commons. The book examines the political and social upheavals, the cultural developments that led to a new understanding of the value of open space, and the rise of Town Planning.

The campaigners set up the Commons Preservation Society in 1865, (now the Open Spaces Society), and the National Trust in 1895; and they were all involved in the founding of the Hampstead Heath Protection Society in 1897– today’s Heath & Hampstead Society.

The book tells, for the first time, the story of the Heath & Hampstead Society in the 20th century when they played a significant part in the development of modern democratic accountability.

The story has wide appeal and will be of particular interest to civic and amenity societies, and to anyone who has fought to save a cherished piece of heritage.

“The fight for the Hampstead Heath commons was a critical moment in London’s history. People had to fight – as they still do. This book is a record of a great victory, but also a call to arms.” 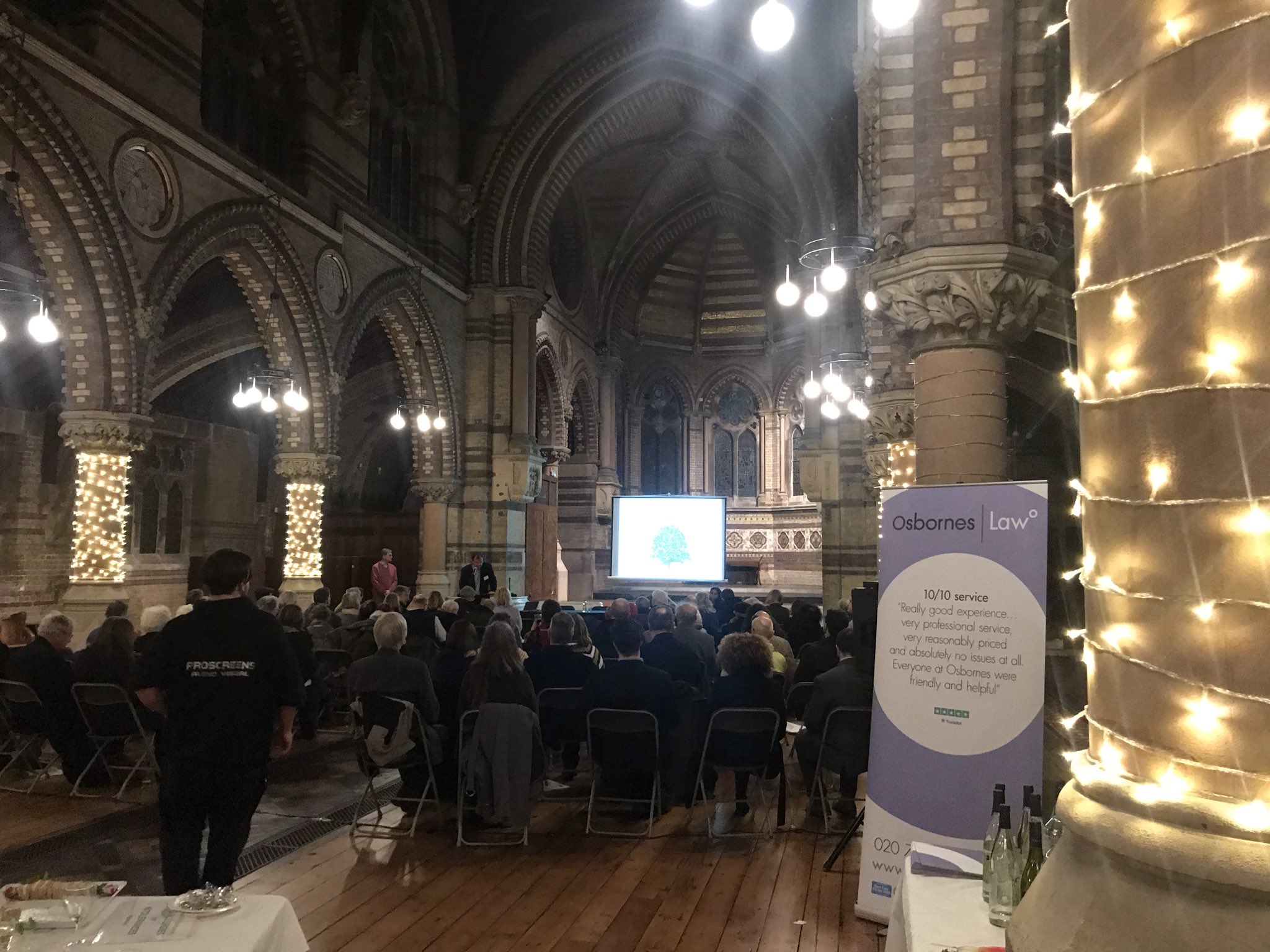 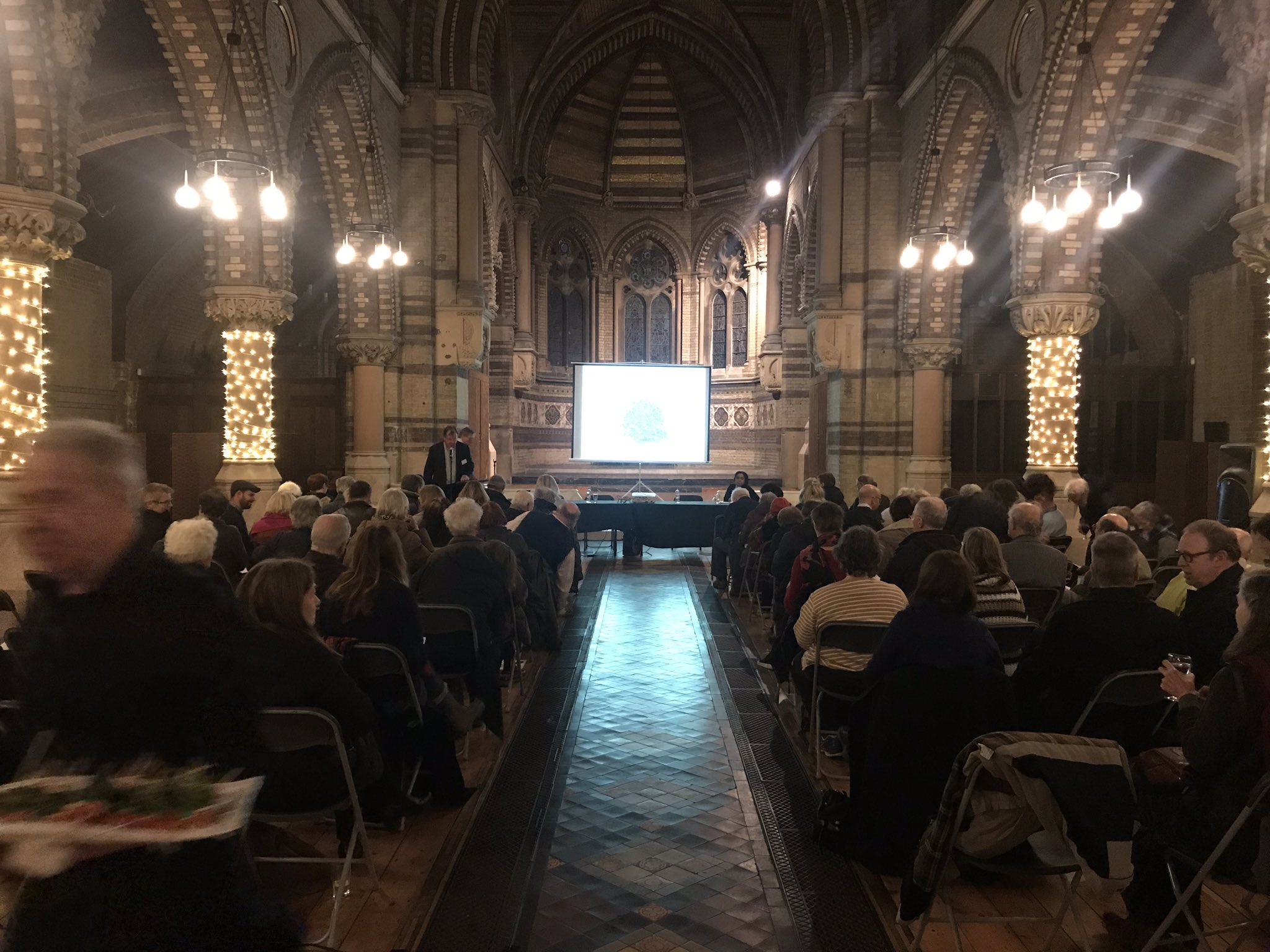 1
Heath & Hampstead @Heath & Hampstead Our next guided walk will cover the history of the ponds on Hampstead Heath. Come along on Sun 1 March 2020, 10.30am to discover more. Meeting at @BurghHouse1704, £5 min donation: https://t.co/xtFWdjsQr8 #Hampsteadheath #NW3 #London @CityCorpHeath @thepondsfilm @MattMaranPhoto

2 2
Heath & Hampstead @Heath & Hampstead Our glass in hand lecture is tonight from 7pm! Join us for drinks and canapes before the lecture starts at 7.30pm! #Hampstead #NW3 #London https://t.co/PbYAULDIIO