Society battles to save Heath plot from development.

Land left by Harry Hallowes, the so-called Hermit of Hampstead Heath, is in danger of being bought by developers. The charities to whom Harry left the land that he squatted for twenty years have decided to auction it to the highest bidder. Despite Harry’s known wishes that the land be left in its wild and natural state.

Harry’s plot is completely surrounded by the Heath. The Society is bitterly disappointed that the vendors of the plot have rejected a generous purchase offer made by the City of London, financially supported by the Society. Although strict covenants and planning laws prevent the plot being used except as a garden, there is always a risk that, if the land remains in private hands, it will become subject to attempted development, greatly to the detriment of the surrounding Heath. 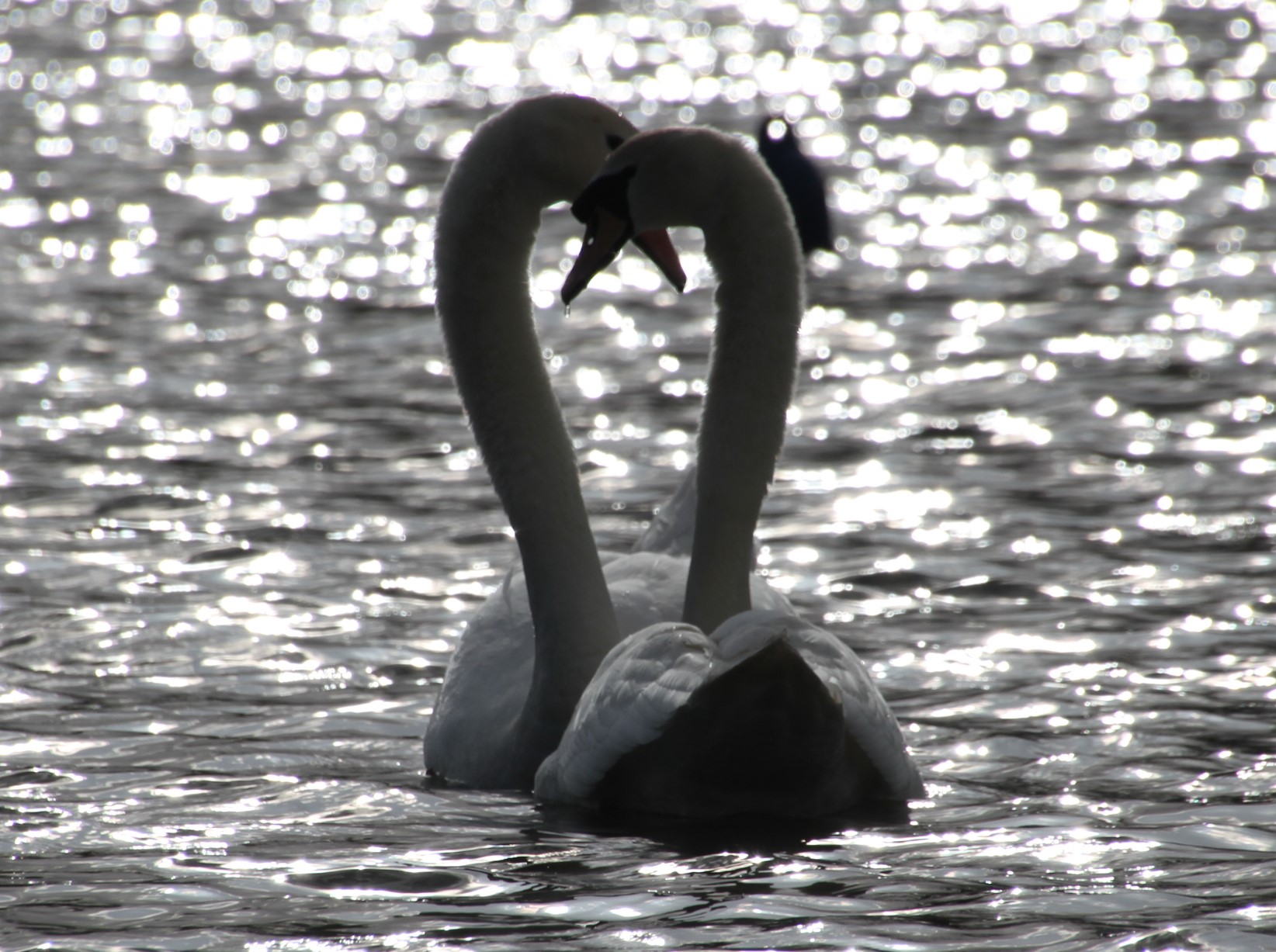 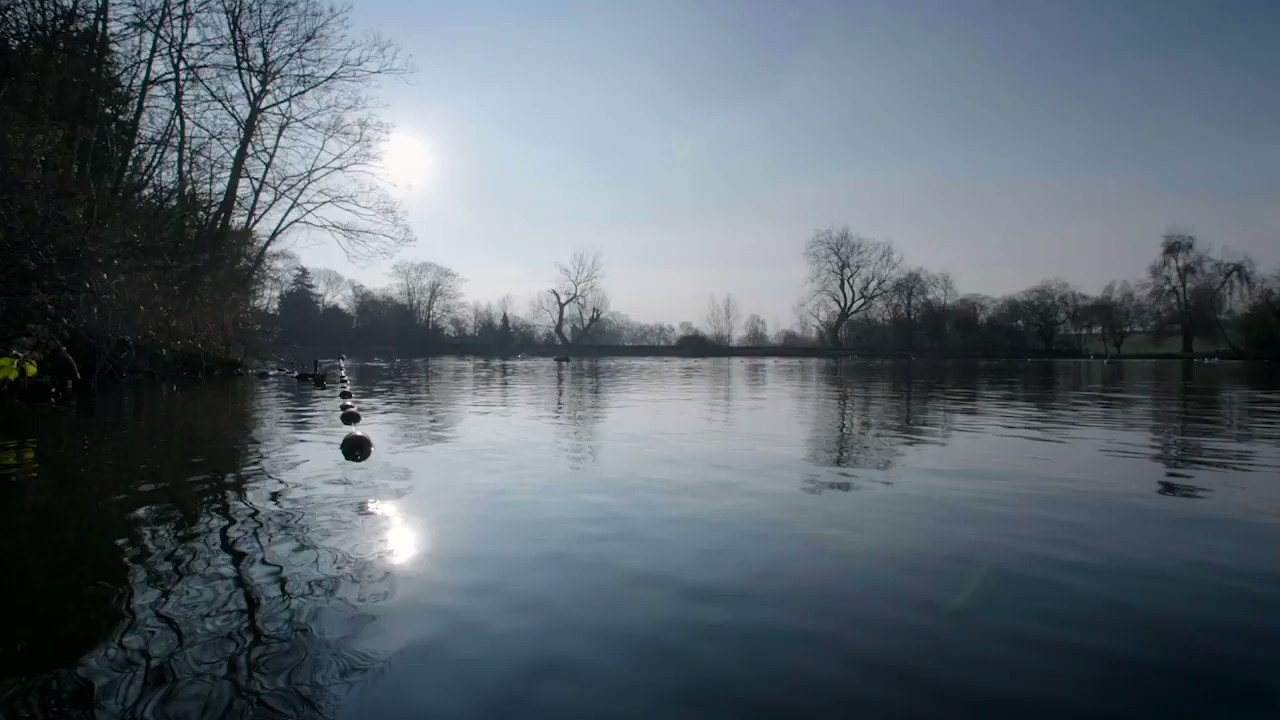