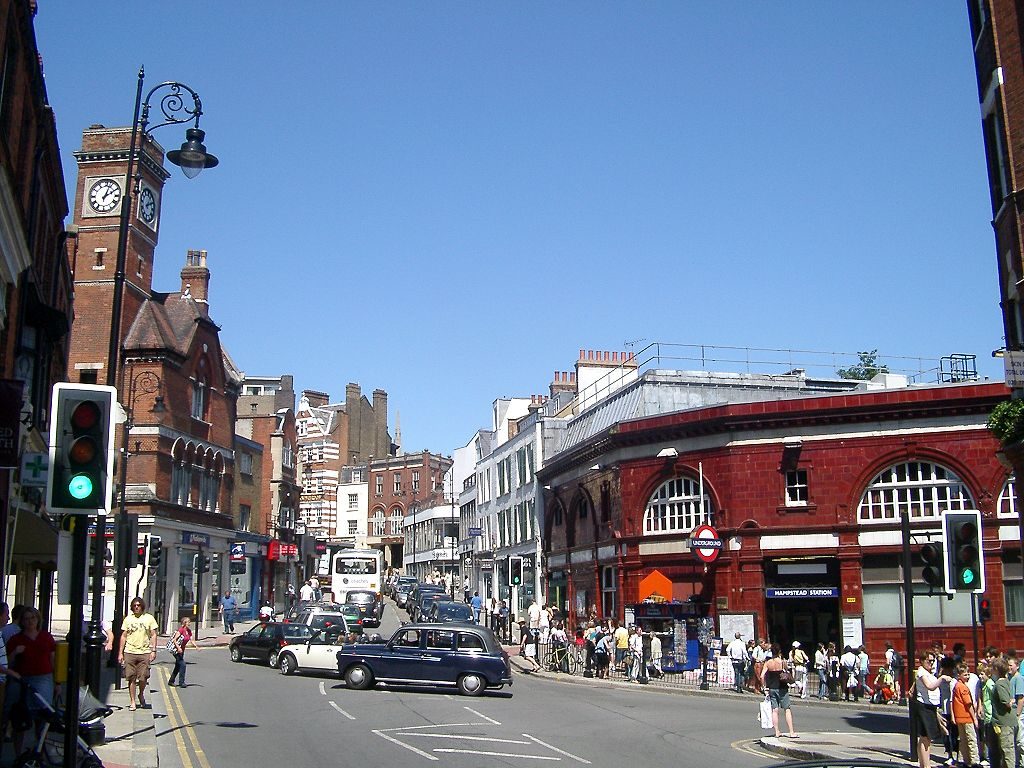 Take the Northern Line towards Edgware, alight onto the platform at Hampstead, and you’ll be 192 feet below one of the most charming places in all of London.

Take the lift or pant up the 320 steps to the top and you will find yourself in a place that feels far from the centre of London. In contrast to the impersonal hub-bub that swarms beneath its hill, Hampstead feels more like a place on holiday. The locals are forever bumping into one another, but only for a chat. People have dogs, but they don’t look like they’ll eat you. Around every corner there’s at least one architectural delight. And on every street there are trees. The eighteenth century spa turned Hampstead into a health resort; the consequent crowds of visitors turned it into a pleasure resort; it has stayed that way ever since.

On Hampstead’s slopes you’ll find buildings of extraordinary architectural quality from every period from the late 17th century onwards. Traditional pubs, eateries and cafes, museums and of course the rolling green acres of the Heath just a short walk away.

Add to that famous artists, composers, architects, scientists, actors, prime ministers, presidents, thinkers and pioneers in every field, not to mention the infamous – from the regicide Sir Harry Vane in the 1660s to the Sex Pistols in the 1970s, and you know the place must have something special about it.

Now it is certainly true that Hampstead is not what it was – but then nowhere ever is. In 1898 a local writer bemoaned: ‘Hampstead, like every other part of London, has suffered from the vast and modern growth of London in recent years; still it may well be doubted whether any other part of London has suffered less. Certainly no place within the same easy distance of the City has retained so much of its old charm, so many of its ancient objects of interest, of its quaint nooks and byways, as Hampstead.’

Hampstead has gone through many changes over the centuries, but has still managed to keep its unique identity and rural feel. The aim of the Society is to see that it stays that way. 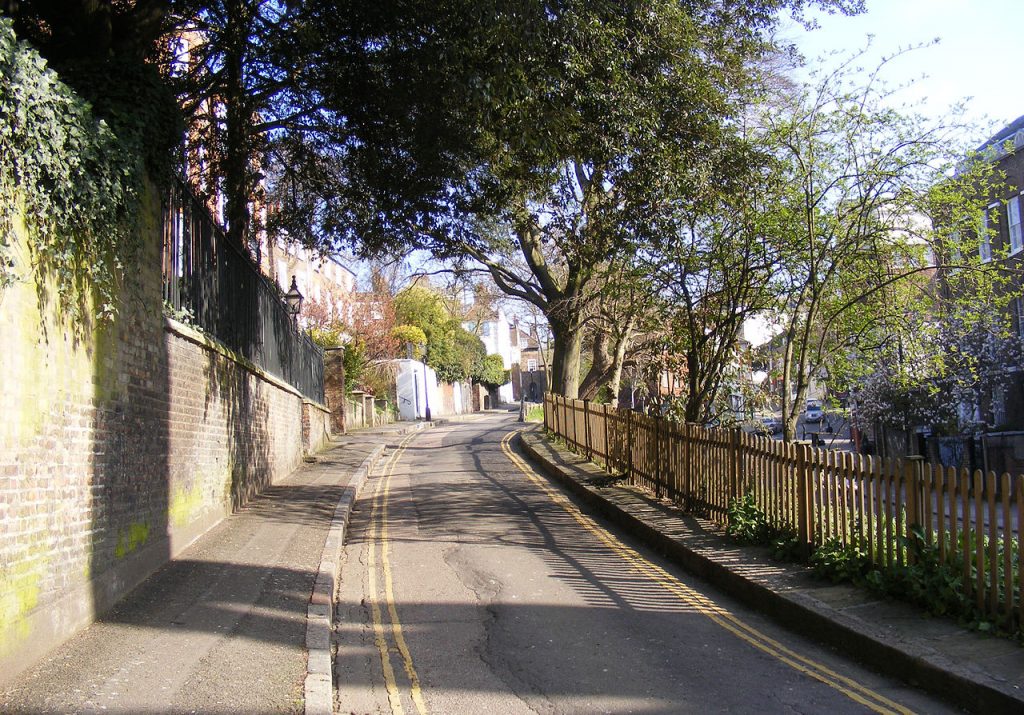 END_OF_DOCUMENT_TOKEN_TO_BE_REPLACED

Helping in community and civic affairs 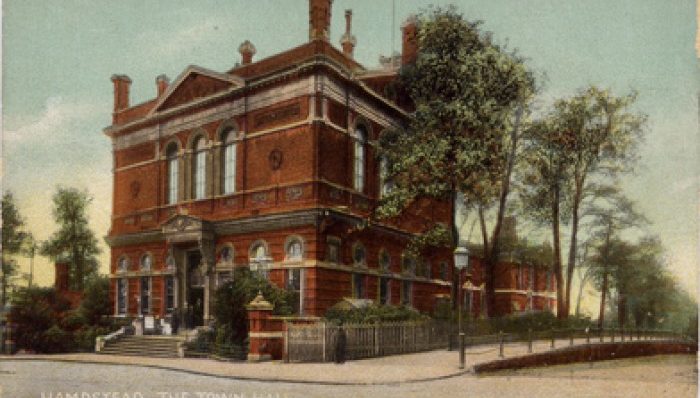 The Society has supported a number of important local community projects, such as the saving and renovation of Hampstead Town Hall as an arts and educational centre,

END_OF_DOCUMENT_TOKEN_TO_BE_REPLACED

In the late l980s developers applied for permission to raze New End Hospital to the ground. Once again a fine Victorian building seemed doomed to destruction

END_OF_DOCUMENT_TOKEN_TO_BE_REPLACED

The Northern Heights Partnership is an alliance of four not-for-profit organisations, co-ordinated by the Highgate Society, whose common aim is to protect and promote the historic heritage and natural beauty of London’s Northern Heights.

END_OF_DOCUMENT_TOKEN_TO_BE_REPLACED

The work of the Town Committee

The Town Committee focuses exclusively on the interests of Hampstead Town, a range of vital and sometimes controversial matters:

END_OF_DOCUMENT_TOKEN_TO_BE_REPLACED

Town and Planning – who does what

You need to login to view this content. Please Login. Not a Member? Join Us