So hard-fought have been the battles to preserve the Heath and Hampstead, that sometimes we need to remind ourselves what has been achieved.

The Heath now seems such a permanent part of our lives that it is hard to imagine that it was originally much smaller: 200 acres were preserved by the original Act of Parliament of 1871.

In 1884 the campaigners turned their attention to East Heath and Parliament Hill, raising the enormous sum of £302,000 to save them along with part of the Elms Estate. 261 acres were added to the Heath by an amendment to the act of Parliament in 1888.

By the time the campaigners formalised their aims by founding the Society in 1897, a pattern had already been established of watching for any new opportunity that arose to add land to the Heath as it came up for sale.

And the Society has been involved in most of the campaigns to acquire land right up to the present day.

• The campaign to save Kenwood House and its grounds for the public.
• The campaign to save the Golders Hill Estate.
• Supporting Dame Henrietta Barnett (a member of the Society) in her work to secure the Heath Extension in 1907.
• Saving the Paddock at North End from development and raising the money to buy the land and add it to the Heath in 1925.
• Encouraging the London County Council to acquire land at Pitt House, Heath Brow, and the Elms (later St. Columba’s Hospital), added to the Heath soon after WWII.
• Saving Branch Hill from development – a thirty-year battle from the 1960s to the 1990s.

And that tradition continues today. The most recent additions negotiated by the Society are strips of land secured from the St. Columba’s estate (Springett’s Wood) and in 2006 an acre from the private gardens of Athlone House.

Saving the views
Another great achievement has been the preservation of the feeling of openness and the beautiful views. This has not happened by accident. The Society campaigned long and hard from the 1930s, before current planning laws were introduced, to establish appropriate policies to prevent high-rise buildings from surrounding the Heath (as has happened to the Royal Parks). The only one that got away was the Royal Free Hospital in the l970s, being outside the scope of the then planning control system.

Wildlife and biodiversity
With members on both the City Heath Management and Consultative Committees, the Society works closely with the City and English Heritage, helping to monitor all aspects of life on the Heath, from butterflies to bogs. And the local knowledge and long involvement of the Society and its members have ensured that the natural aspect of the Heath has remained at the forefront of any new plans for the Heath.

Blocking dual carriageways through the village
From the 1930s to the 1970s the Society successfully fought off various plans to ‘improve’ the efficiency of the road network by stopping a four-lane carriageway being driven up the High Street and Heath Street to Whitestone Pond. It also managed to stop a second scheme to run a similar road from Fitzjohn’s Avenue through Lyndhurst Road and Pilgrim’s Lane over a viaduct onto East Heath Road.

Enhancing Hampstead’s townscape
The Society has initiated and raised money for many schemes to improve the Hampstead streetscape. One of the earliest of these was a facelift for the main shopping streets in 1961, with “paint and general remodelling” as it was described in the Society’s Annual Report, masterminded by distinguished architects and local residents, Dame Elizabeth Chesterton (a former secretary of the Society) and Leonard Mannasseh.

Street lamps, landmarks, trees and gardens
Working closely with various street associations who have helped raise money, we have overseen programmes to refurbish old street lamps and wrought-iron benches, clean and restore street fountains and wells, and plant new trees. Fitzjohn’s Avenue Fountain and the Chalybeate Well in Well Walk, restored as part of the Society’s Centenary programme, are just two of many examples.

The Hampstead Plaque Scheme
Many years ago Society member Ralph Wade set up a Hampstead Plaque fund, administered through the Society, to record historical figures who lived in Hampstead with its own distinctive plaques.

Hampstead Town Hall
The Society led the community in the campaign to save Hampstead Town Hall, scene of many historic Society meetings and last remnant of the old Borough of Hampstead. A partnership was formed with Interchange Trust and several of the larger residents’ associations, and was successful in a bid to the National Lottery to restore the building for community use. 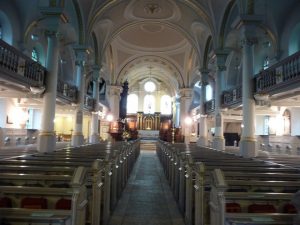 Whitestone PondLed by the Society’s indomitable Juliette Sonabend, the improvements to Whitestone Pond, concluded in 2011, have transformed London’s highest point – replacing the foul and leaking waters of the old pond with a properly lined, watertight new pond with reed bed, formal and informal seating areas, and historic lamps matching the ones running up the hill from the village.

Support for local business
The Society has always been keen to support local independent shops and businesses and, on occasion, this has been generously reciprocated by support from them for some of our projects. Society member, Ann Eastman, came up with the idea of the Hampstead Card as a practical way of increasing support for them, a scheme that is appreciated by local traders and Society members alike. We believe a thriving high street is vital to a thriving community. 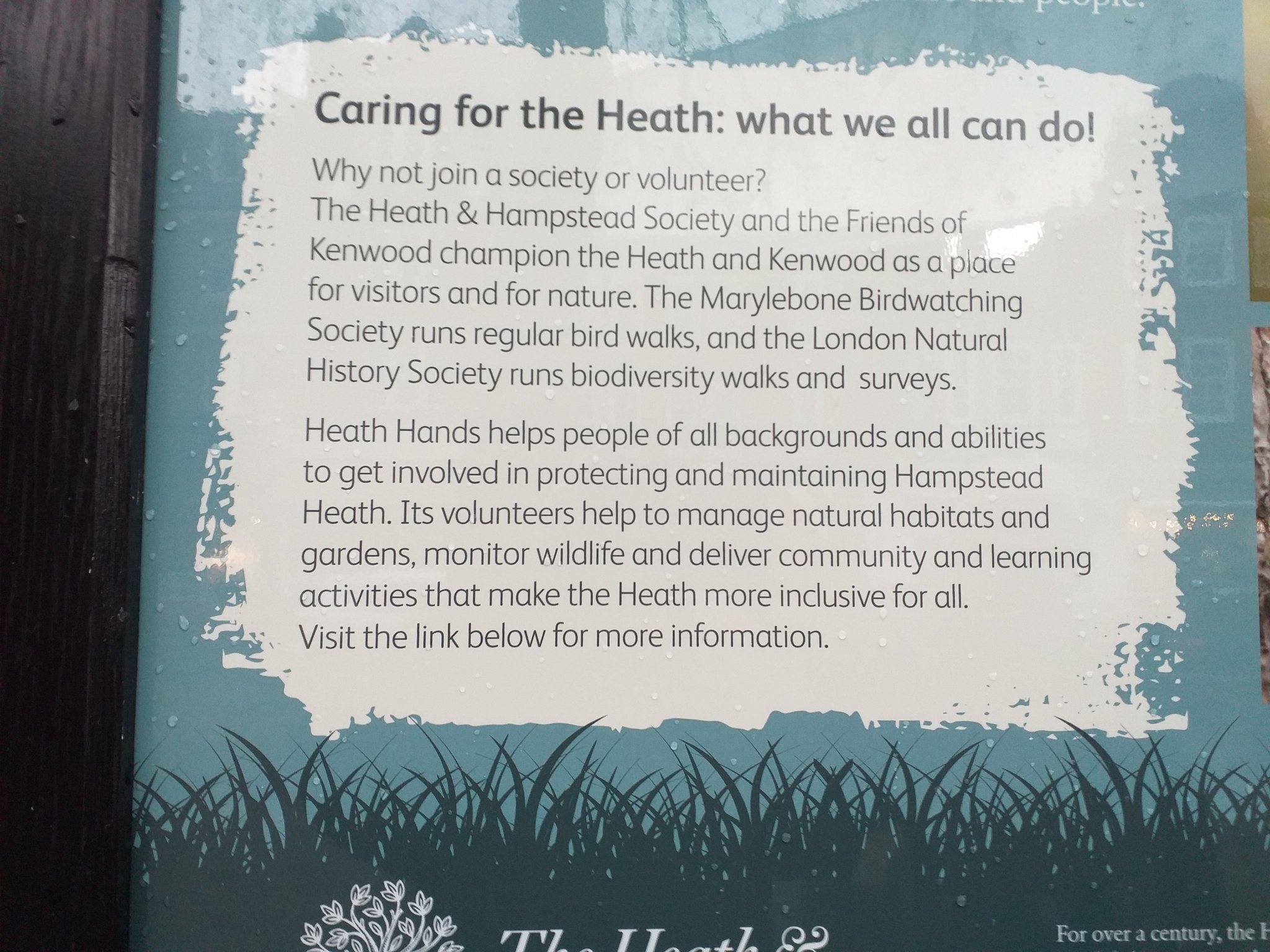 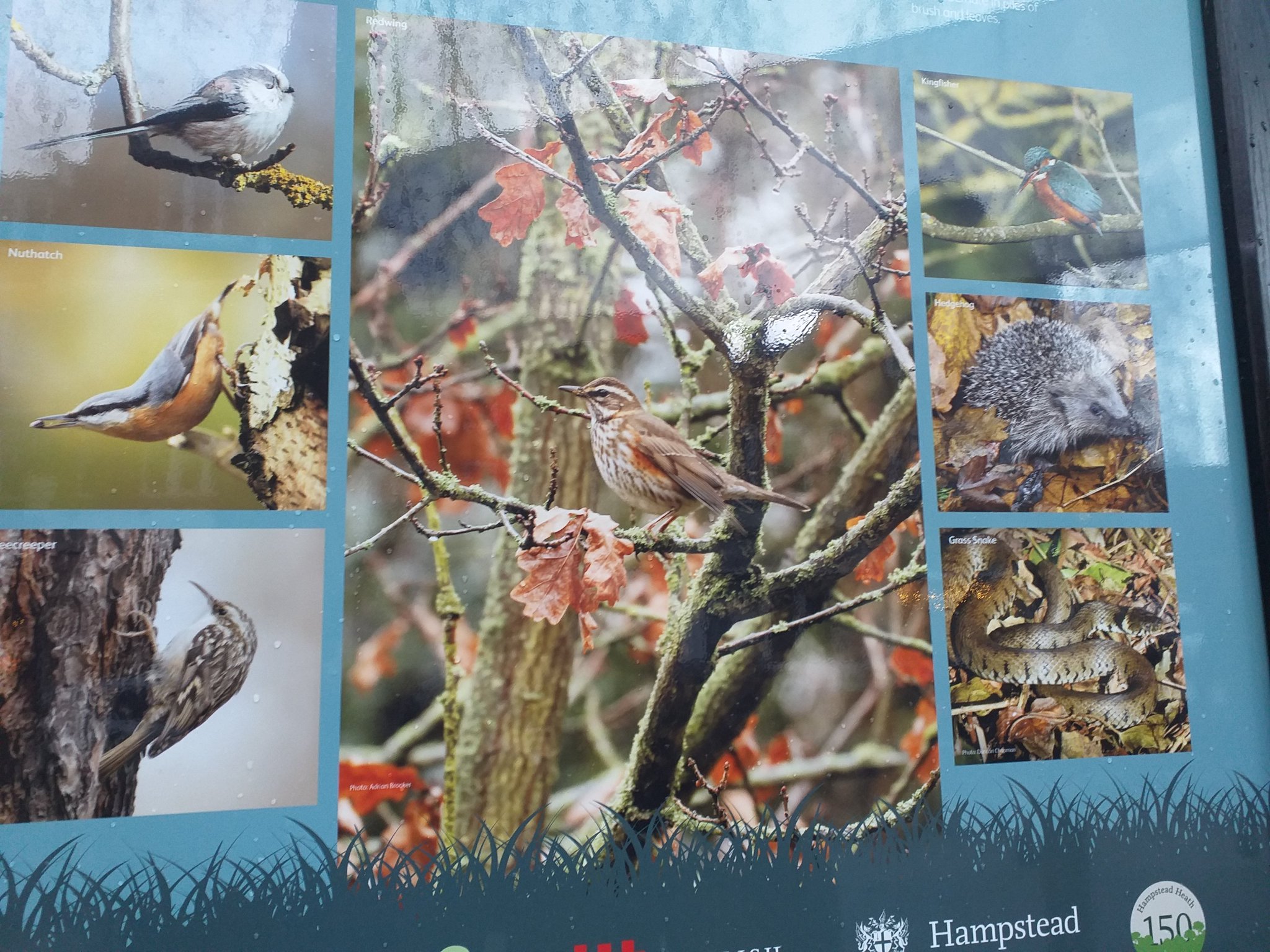 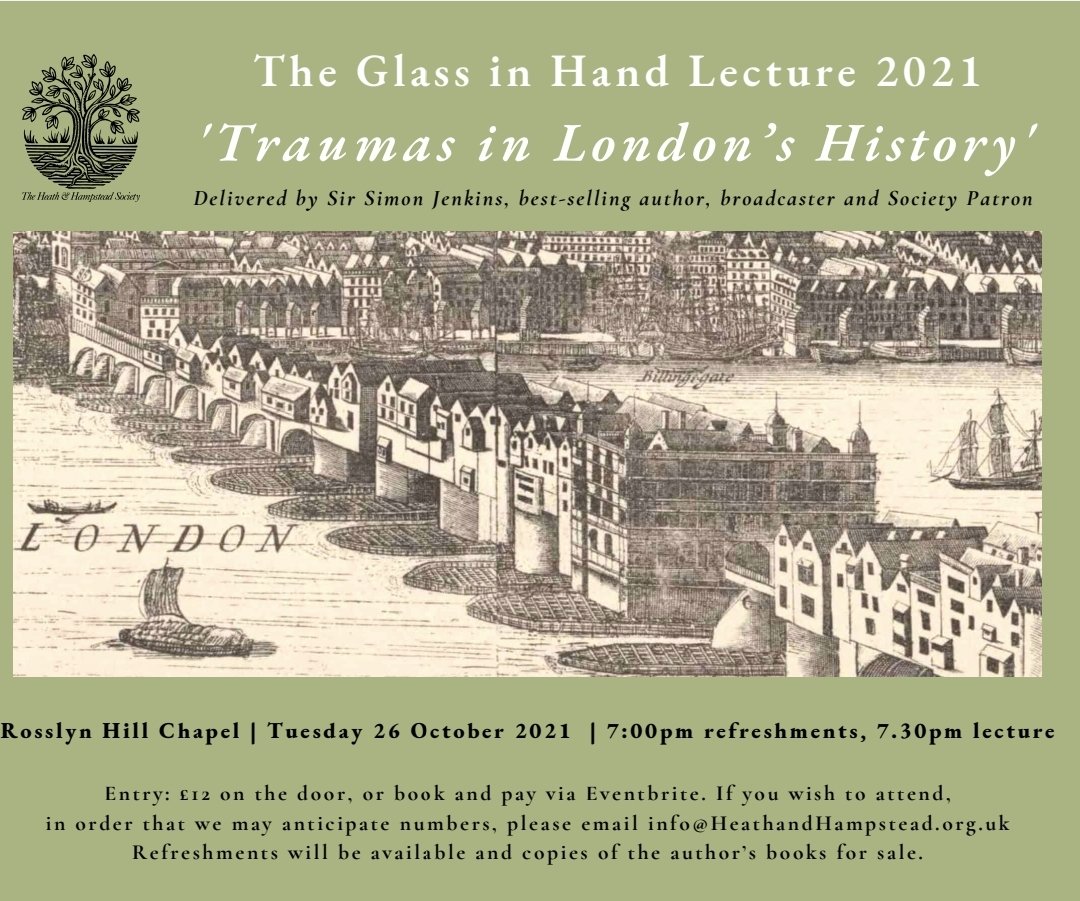